Video freezes at 1HZ while viewing, but recording is fine

I’m almost certain this a PC issue, not a BR2 or ArduSub problem as it only occurs on one new Windows 10 laptop. It happens with any of the 3 BR2’s I’ve used on it, but it doesn’t happen with any other lap top, even ones with lower specs.
CPU and GPU resources are very low. I checked the individual cores and none were running excessively.
I tried changing the graphics settings so that it forces QGC to use the GPU in performance mode.
Here is the stuttering video that the pilot sees.
Here is the good video that is recorded by QGC. 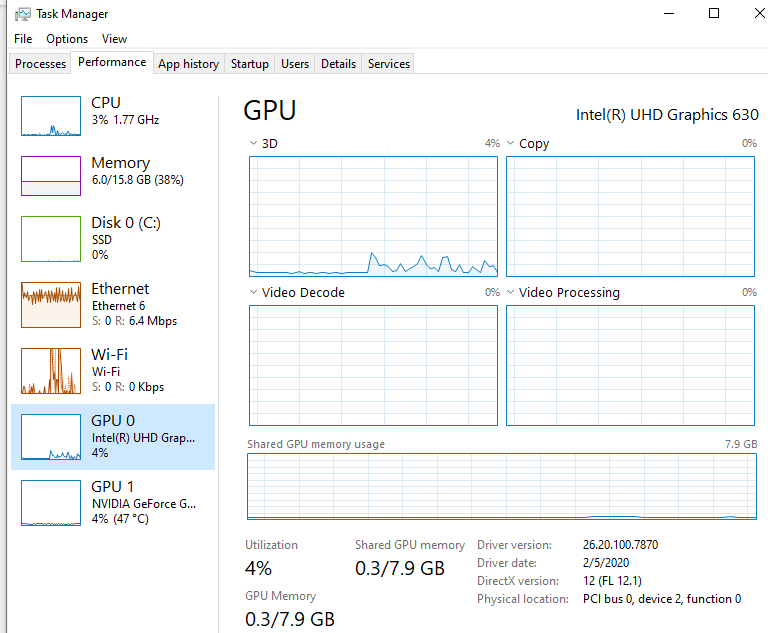 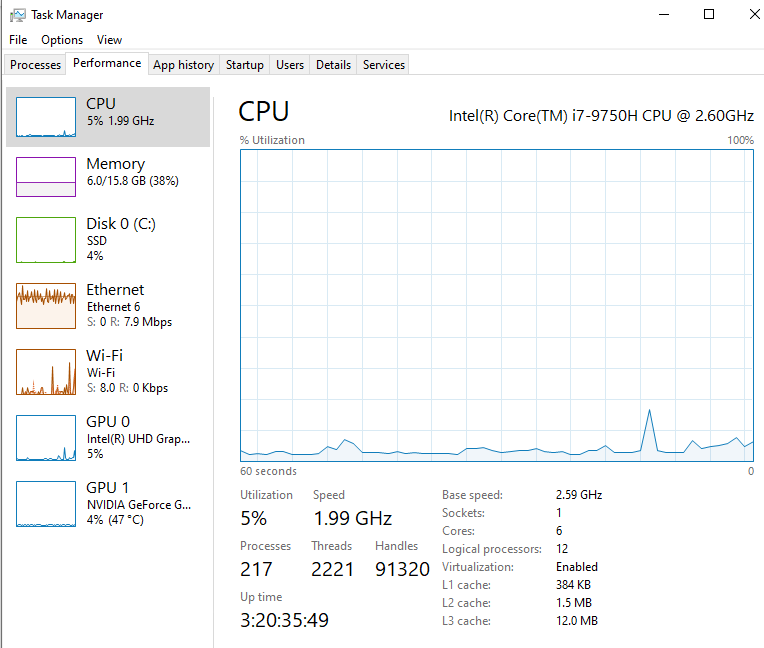 Hi gcelec, interesting problem to have.

From what I can tell the recorded video still seems to have some stuttering but smooths it out better - I assume that’s a result of the recording being set to a constant output framerate and making use of the timestamps that get sent with the video stream, as compared to the live display which gets and displays frames as they arrive. It might be worth trying another recording while waving something non-periodically across the camera’s field of view so that you can line up the two videos and compare them.

There was apparently a similar issue a few years ago, but that was supposedly solved at the time. Maybe @jwalser can chime in here since he’s the one who fixed that issue originally