I just watched the Discovery + channel documentary on the sinking of the ferry Estonia in the Baltic Sea. It is a fabulous piece of work by your ROV. Everyone at BR should be very proud. The dive took place in 2019. Ther are a few clips om YouTube.

The documentary seems to be https://www.discoveryplus.com/show/estonia, but I don’t have access to it (presumably because Discovery+ is not currently available in Australia).

From doing a few searches, this (Swedish video with English subtitles) was the most complete overview I could find that’s freely available, and includes several QGroundControl screen recordings: 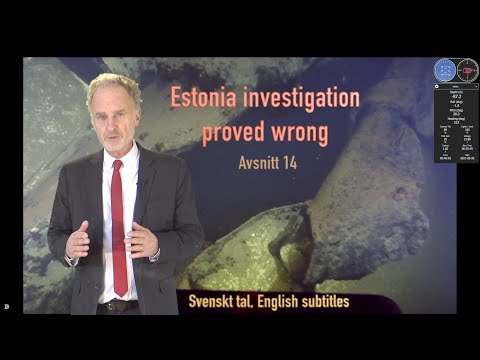 There’s also a euronews video about the filmmakers being acquitted of their potential criminal charges of graveyard desecration: 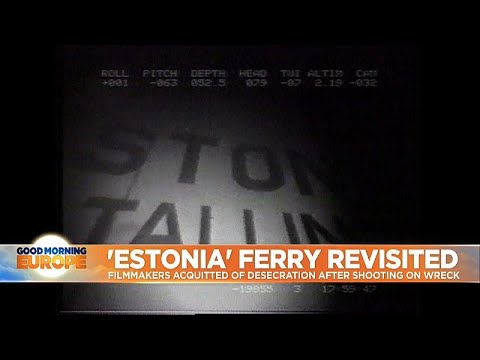 Does anybody know what version of QGC is used in this mission ?

Given the style of the telemetry widget (clearly visible at 1:45 in the first video), it looks like 4.0.x, but could potentially be earlier. The very brief snippet of QGC (at 2:12) in the second video seems to be a similar version, but is using the compass ring which was apparently added in 2017. Given the concerns raised in that issue, I expect it was not added as the default for ArduSub vehicles, but I’m not certain.

Why do you ask?

I just liked the setup of the telemetry information. Particularly the size and position of the depth numbers.