Looking to incorporate fin control into the blueROV2. Essentially need an AUV-like development platform and don’t know of any reasonably priced consumer level AUV builds like the blueROV. Searched the forums for a while without seeing anyone trying to do this before. Any suggestions for servos, fin designs or bracket designs?

You’re not the first person who’s asked about control surfaces (from fins and the like), but it’s unfortunately not yet a feature of ArduSub. I don’t believe this is being actively worked on, but I think it’s a worthwhile idea so I’ve raised an issue about supporting advanced control methods (including control surfaces) - if updates do occur they should be findable there

I’d suggest taking a look at the links in the “Additional Context” section - they may point you to some posts you haven’t found yet, and/or people working on similar things.

BlueTrail Engineering make some great subsea servos, and I believe also has experience with AUVs/control surfaces 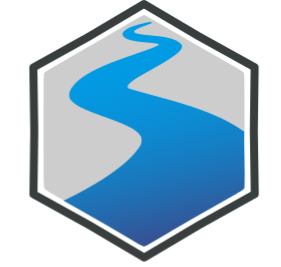 Thanks for the suggestion! I have looked at Blue Trail Engineering for servos before but did not know they worked with AUV/control surfaces. I’ll have to reach out

Appreciate the tip! I’ll take a look there

My ROV uses two rotating side thrusters and a rudder and elevator behind a third thruster at the stern. All are linked in software to a single joystick making for a fast and maneuverable ROV.
I have to use my own software for control but use a lot of BlueROV electronics. I don’t know how general software could do this.

Hey Peter, do you have pictures of this build? The controls are less of a concern to me compared to the physical building of the rudder/elevator setup. What servos were used and what was the method of creating the control surfaces?

Much of the electronics such as the video camera is now BlueRobotics and uses one twisted pair so I can get video with overlays and the BlueROV sonar on my monitor. The controls are on a second pair of wires. The electronics slide out on upper and lower rails.
The wire wrap is replaced with PCBs. A master and I2C slave PIC in the console talks to a master and several I2C slave PICs in the ROV so the slaves work independently without slowing the overall system down. 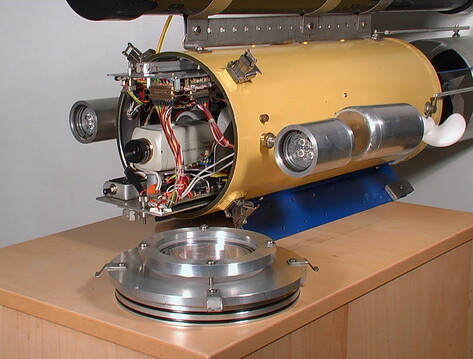 Side rotate control. The assemblies can be removed in minutes. The slides in seconds. 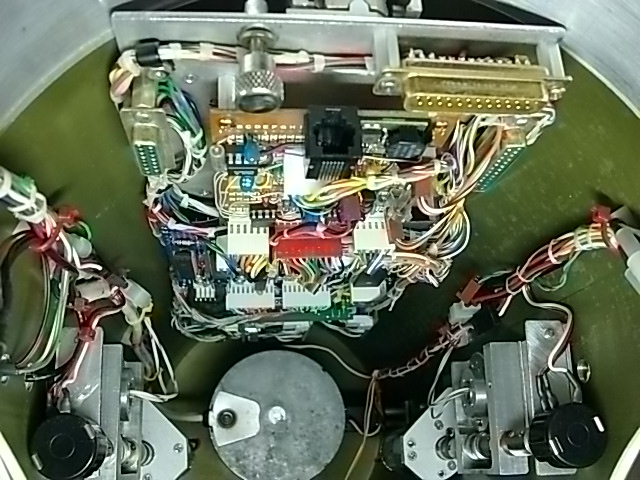 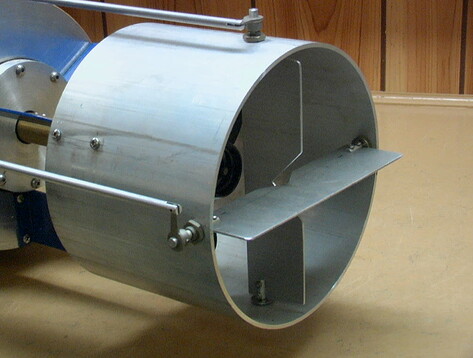 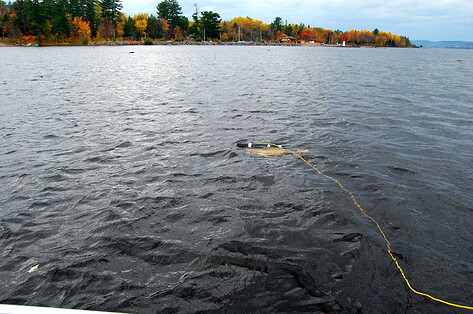 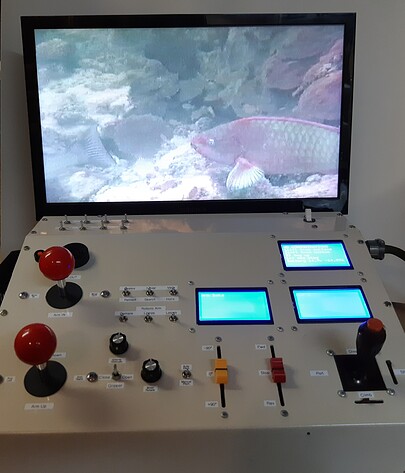 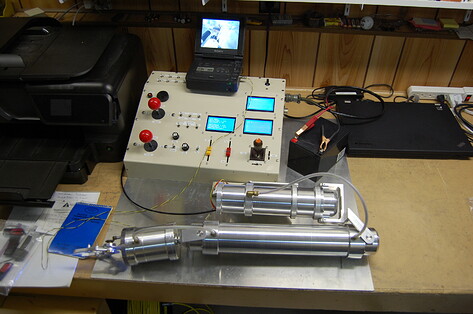